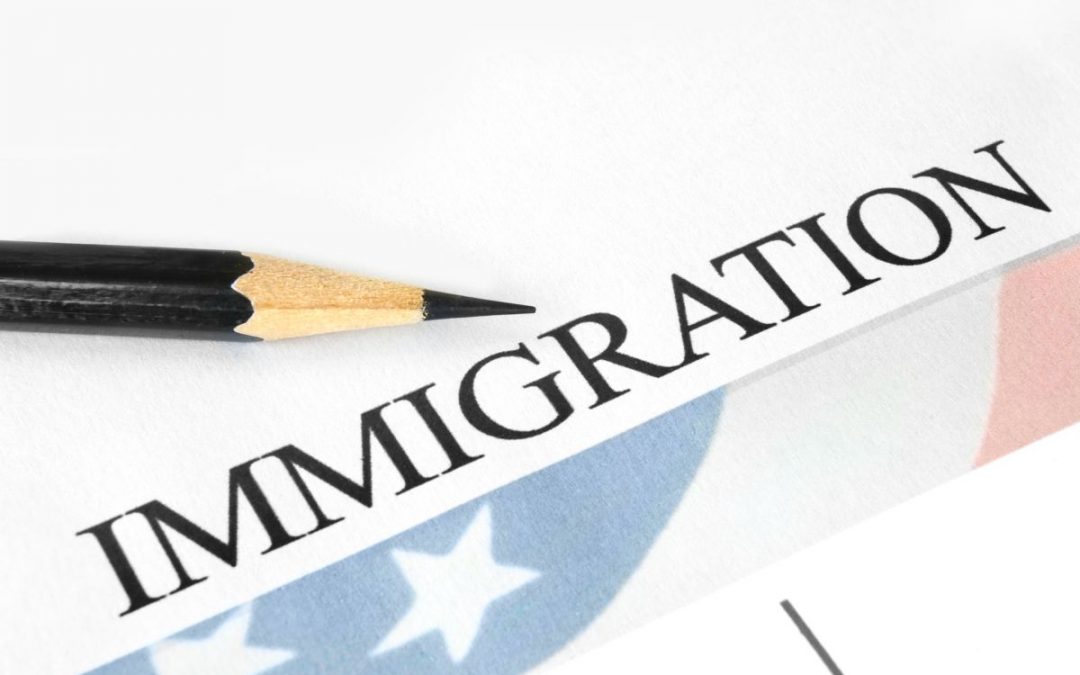 Currently there are around 800 Indian Companies employing 110,000 people in the UK.  India is now the second source of foreign direct investment into the UK (after the US) .  Both countries view each other as integral to its success as UK companies have also invested  billions into India and employ approximately 700,000 employees hence the reason why both countries have been so keen to send large delegations to each country to build on the  excellent business and trading relationship.

However, the dynamics may be changing following the UK intention to tighten up its immigration laws and exit the EU.  Immigration has been one of the biggest social, political and economic challenges facing Europe in recent years and UK will decide soon if it will stay in the EU or exit from the EU.

However, Britain Exit” Brexit” could endanger the flow of investment and personnel by diminishing Britain’s role in providing access to Europe and may mean Indian companies will go to Europe directly instead of setting up its European headquarters in the UK.  In the past UK was an attractive option due its perception as a gateway to Europe and its extensive links to other countries inside and outside Europe.

With the constant spotlight on immigration the UK has imposed further restrictions on work visa especially the impact on Tier 2 – Intercompany Visa.  Indian companies are worried since Indian professionals were given the largest number of visas under Tier 2 in the year ending September 2015. Indian IT workers accounted for 90% of visas issued under the Intercompany Transfer (ICT) route. 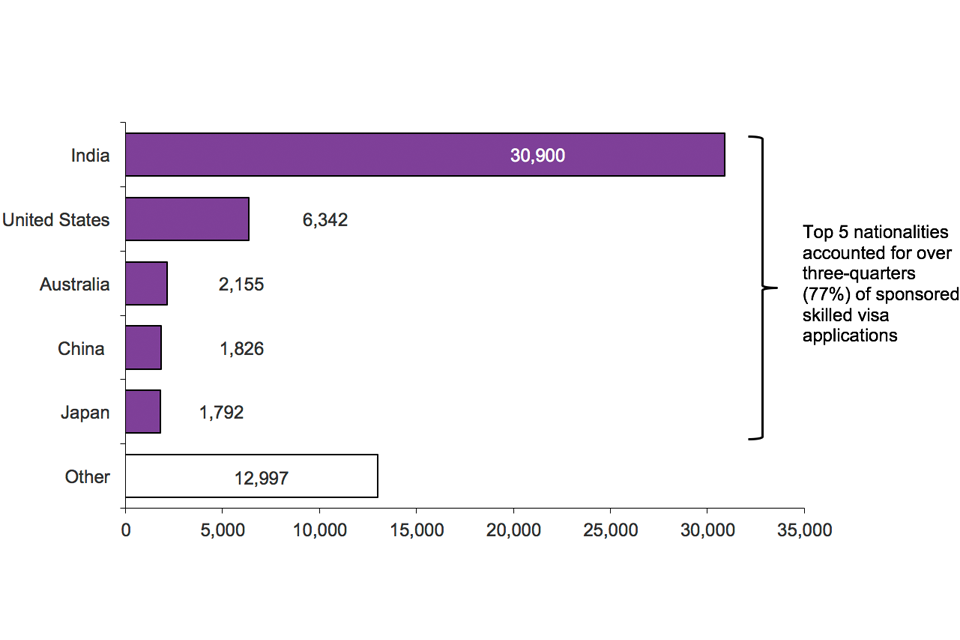 The Government intends to have completed implementation of these measures by April 2017. As part of the implementation process, they also intend to simplify the Immigration Rules and guidance for skilled workers coming to the United Kingdom, to make the system clearer and more user-friendly for employers and applicants.

How will the changes affect Indian Companies

The government has introduced these changes to decrease the profit arbitrage that existed when recruiting from overseas and hope this will encourage more Indian companies to train and employ UK Citizens rather than rely on resources from overseas.

Indian IT companies have historically brought personnel from India for the know how but with an added incentive of very high profit due to  the low immigration salary threshold coupled with various expatriate social security and tax advantages (resulting in a higher net pay for the employees.

The profit per Indian employee will now fall substantially with the new salary threshold, Skill immigration charge,  immigration health charge, high visa fees and plus other costs of employment such as travelling and accommodation this could result in a higher cost in some cases compared to employing a similar UK worker.

While it may force some Indian companies to rethink their strategy and start to hire and train British workers some companies will be undeterred as some skills in the IT sector cannot be easily transferred. The Start up sector in India is buoyant with companies seeking to extend their global footprint and view UK has a key market.  The additional costs together with a convoluted, stringent and time consuming immigration process may actually put off Indian companies starting and investing in the UK.  Though, it is important for Indian companies to put together an business and financial plan before coming to such a conclusion

Most of these measures will be implemented by April 2017 and therefore  expect many companies to bring more personnel into the UK during 2016 to save costs.

On a positive note the government has not implemented one of Migration Advisory Committee key recommendations  to extend the qualifying period for ICT Visa from one year to two years.

Please do comment how you think the changes will affect Indian companies.

This site uses Akismet to reduce spam. Learn how your comment data is processed.